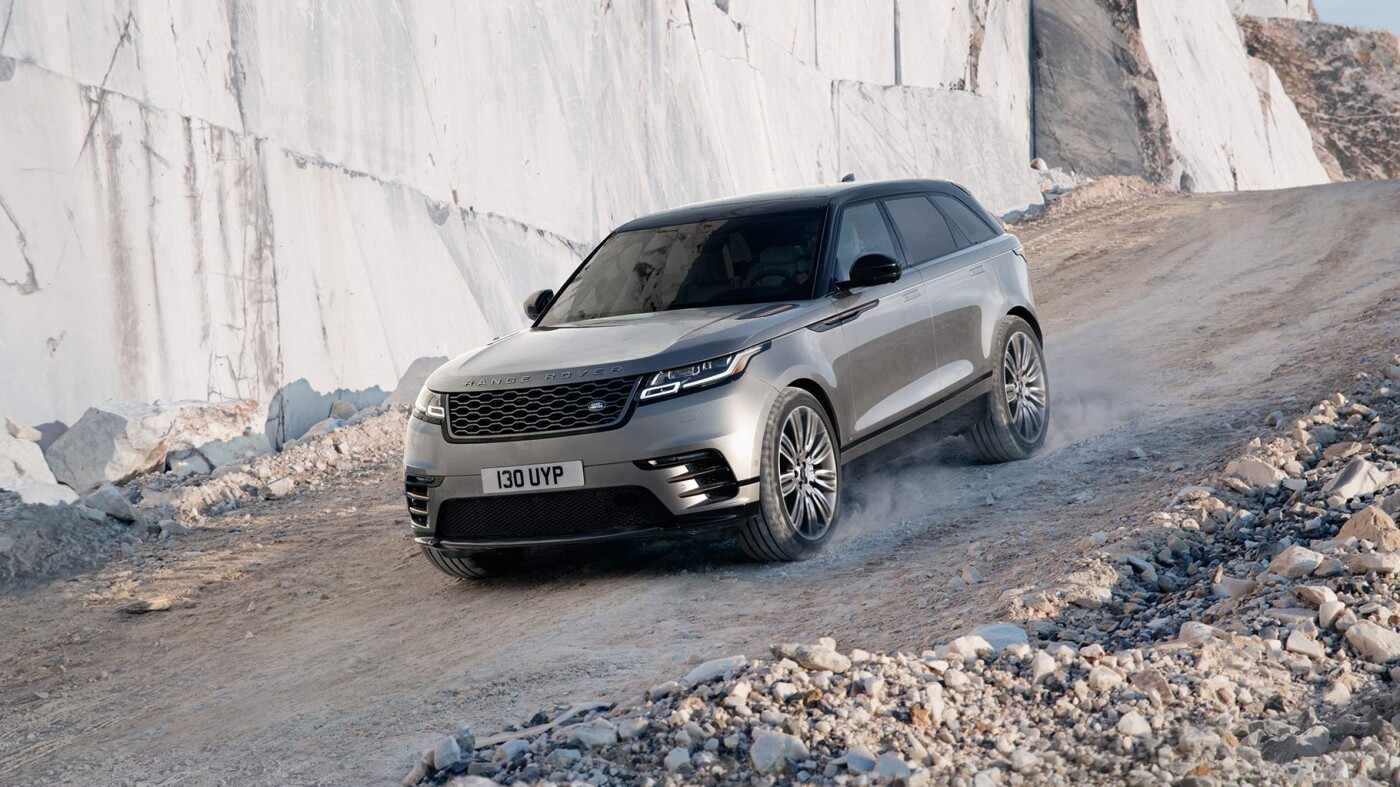 Every great brand has a great story behind it. You learn about the brand’s humble origin, as well as the struggles and efforts that make high-end brands what they are today. The Land Rover history starts in 1885 as a bicycle company, but the first vehicle that appeared on the road was in 1948. When was Land Rover founded? Get all of the details, then visit our South Brunswick-area dealership to find your next luxury vehicle. Contact us or visit us!

Land Rover Chairman and engineer Maurice Wilks conceived the first Land Rover vehicle model in 1947 while working on the model with his brother Spencer on a farm in Wales. Some details about this prototype include:

When was Land Rover founded? It was a long way to the top for this now luxurious model SUV, but it had a long-standing effect on what the vehicle is today. Some points of interest of the Land Rover History include: